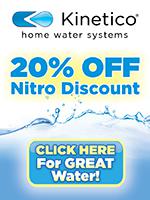 The sophomore Outfielder led the Hoosiers in hitting with a .363 batting average while also belting  a team high 73 hits in 54 games.